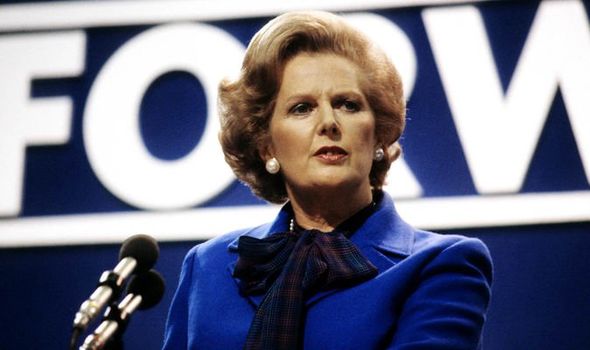 The issue of ownership of Gibraltar, whose sovereignty has been disputed between London and Madrid ever since the territory was ceded by Spain to Britain in 1713, was raised by Schmidt in a discussion with Mrs Thatcher at a G7 conference in Versailles on June 5, 1982. “Chancellor Schmidt said it would be a good thing if Britain could show it was ready to compromise in some way on Gibraltar,” records of the conversation state.

This, he added, would help strengthen democracy in Spain, after the Spanish government was almost overthrown in a failed military coup the previous year.

“We should try to invest in the democrats in Spain.

“The King and the democrats need some success to sustain them,” he told Thatcher. 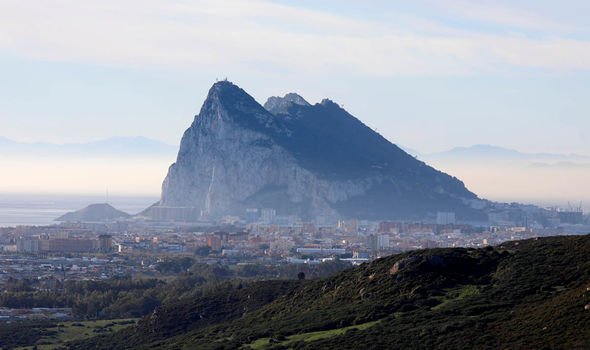 However, with the war over the Falklands still raging at the time, Thatcher was in no mood to compromise over the Rock’s sovereignty and rejected the German proposal.

“The Prime Minister said that our experience of condominiums was not encouraging. They never worked in practice,” the file states.

“She would be ready to consider having a referendum, but we were in no doubt about what the Gibraltarians wanted,” the record of the conversation concluded.

A previous referendum, held in 1967, resulted in 99 per cent of voters in Gibraltar opting to maintain the status quo.