Boris Johnson’s most senior advisor Dominic Cummings is set to resign by Christmas following the departure of his closest ally in a power struggle that has left Number 10 and the Prime Minister failing to regain control of his chief aides. It is understood that Mr Cummings, who made considerable headlines earlier this year after breaking the very lockdown rules he helped to devise, handed his resignation to the Prime Minister last night.

It is thought his departure will coincide with the end of the Brexit transition period on December 31.

Mr Cummings has said “rumours of me threatening to resign are invented”, after speculation this week, but did say in a blog from January this year that he wanted to be out of his post by the end of 2020.

Since taking his job alongside his friend Mr Johnson, he has been deeply unpopular for most within the governing party, and was known for making unpleasant comments about some of Mr Johnson’s own MPs, including calling Brexiteer MPs “useful idiots”.

Many Tory MP’s are seeing the alleged departure as a chance for a reset – with many dismayed at their Government’s handling of the COVID crisis and the largely unelected ‘Brexit Boys’ club sitting at the top of Government. 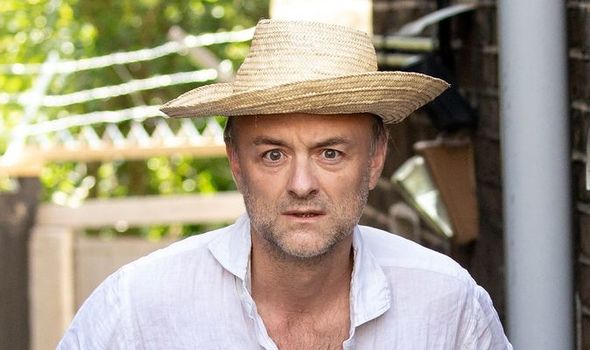 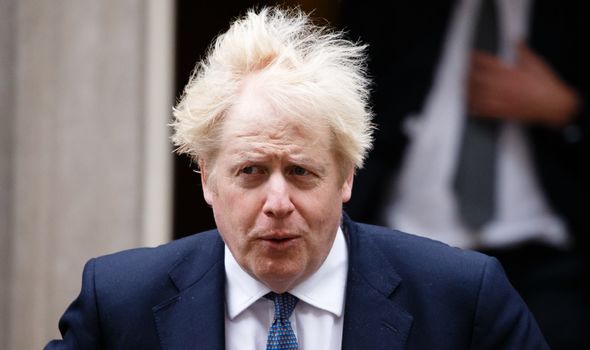 Why is Dominic Cummings resigning?

It begins with the Prime Minister’s attempt to instill Lee Cain, another top advisor, into the role of Chief of Staff.

Mr Cain and Mr Cummings are long-time colleagues and friends, having worked together on the Leave campaign during the EU referendum.

His installation was however swiftly vetoed by Carrie Symonds, Mr Johnson’s current partner, after she was reportedly unhappy with the plan due to his alleged mistreatment of women in Downing Street. 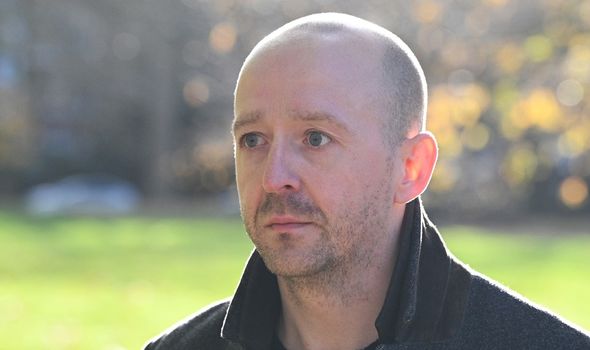 It is also known that Ms Symonds is an ally of Allegra Stratton, who will take on the role of Press Secretary in January, known as one of the most difficult jobs in politics.

She has previously overseen communications for the Chancellor, Rishi Sunak, who is being repeatedly referred to as the PM’s most likely successor and is seen as responsible for creating ‘Brand Rishi’, which has been popular within the Tory party and with the public.

Her relationship with the Chancellor goes beyond their ties in Number 11 – Mr Sunak was best man at her wedding to the Spectator’s political editor James Forsyth.

It is hoped that Ms Stratton will be able to reset the PM’s image after a disastrous year with Brexit failures and the COVID-19 pandemic.

As a result of the coup, Mr Cain, who is currently Director of Communications, will now leave his role at Christmas.

The chain of events has sparked anger in the wildly powerful Mr Cummings, who has been the architect behind some of the PM’s key moves and legislations.

The main strategist behind the Vote Leave campaign, Mr Cummings has been at the helm of operations in Number 10 since Boris Johnson came to power in 2019.

His lockdown adventures made for some dramatic headlines earlier this year when he was caught by journalists at the Mirror for travelling from London to Durham during the peak of the spring lockdown – all while displaying coronavirus symptoms. 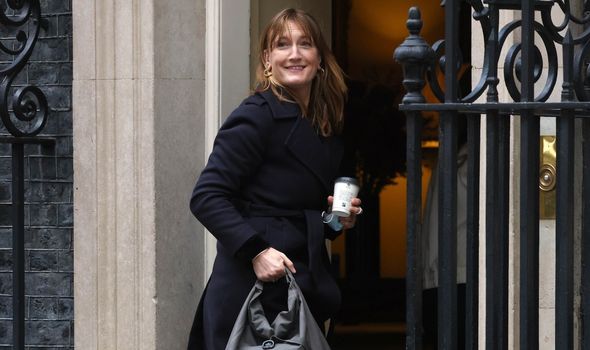 He was forced into taking part in a press conference at Downing Street – a historic and embarrassing first for a Government advisor – in which he denied all responsibility for his actions.

Many Tories, and members of the public, felt Mr Johnson’s failure to sack his strategist despite intense pressure was the moment public faith in the Government’s handling of the pandemic fell apart.

Tory and Labour MP’s have welcomed the apparent departure,

One MP said it was “a game-changing moment for the administration”, adding: “I’ve no doubt most MPs will breathe a sigh of relief and the two going will see a short of vigour into the Tory backbenches, who will be fully behind the PM.”

Shadow Justice Secretary David Lammy said: “Dominic Cummings has been one of the most malign influences on the British government in modern history.

“His legacy is one of bullying, deception, hypocrisy and hubris.”

Transport Secretary Grant Shapps said he was “not particularly surprised” by the announcement, adding that “advisers come and go over a period of time”.